The edu-blogification of ideas gets overwhelming. Six years ago, I went to a workshop on using videos to help with my instruction. We called it the flipped classroom and it helped me work more effectively with my students. I learned about my own strengths and weaknesses (watching your videos day after day is a great opportunity for reflection) and I had the fortune of being pushed by some great friends to think deeper about instruction.

A couple years later, many of us felt like “flipped classroom” wasn’t descriptive enough. Words mattered and suggesting that the classroom space alone is what changes wasn’t accurate. So, we started saying “flipped learning.” We even got together one weekend and wrote up what we called the four “pillars” of flipped learning.

For me, the biggest piece comes from Ramsey Musallam, who says that flipping, at its core, is distinguishing between the “community” space and the “individual” space. What happens in community traditionally is lecture – whole group instruction. Move that to the individual space in whatever way you’d like and you’ve essentially flipped. 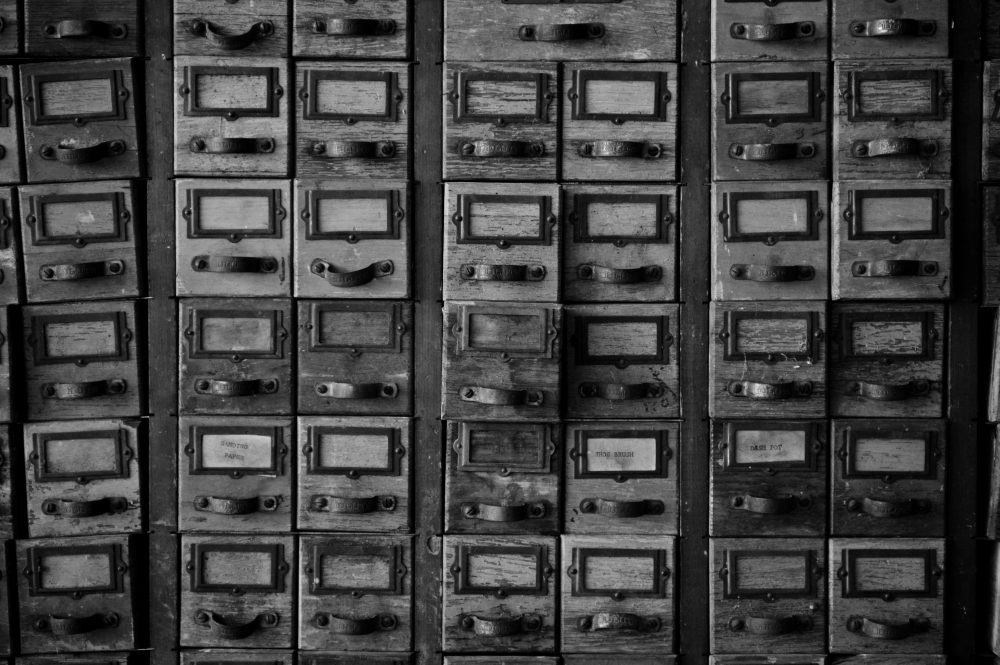 The pillars also make no specific mention of when or how you do this to be considered “flipped.” I tend to move my instruction to video so students can watch it if (or when) they’re ready. This might be a week early, it could be a month later. I don’t really care how, when, (or even if) they watch my video. The video is simply a step they can take at one point or another to work from.

Distinguishing between an “in-flip” or “out-flip”, a “homework” flip or a “nowayhomework” flip (or any other naming convention slapped onto the idea) begins to wall off possible points of collaboration and growth because camps have been set up. Lots of posts outlining the core tenants of being an “in-flipper” vs an “out-flipper” discourages discussion because it focuses on a single implementation in a single classroom with one particular set of students.

When we wrote the pillars, we worked to be specifically non-specific. Indicators can help define what happens the majority of the time and it can provide common ground for discussion or debate. Specializing criterion – often to stamp a brand on it – doesn’t help the broader community grow. Look for ways to describe a method or structure without coining a new label, as innocuous as it may seem, because of the danger of isolating ideas.