I have to be honest…I almost posted this yesterday, about an hour after I posted about the fishbowl discussion.  But, I decided to bite my tongue and think through everything that was flying through my head.

Not many things increase my blood pressure, but when I read this article from the Boston Globe website, I probably should have taken an aspirin to lower it a little bit (it isn’t long…I suggest you take a look at it). 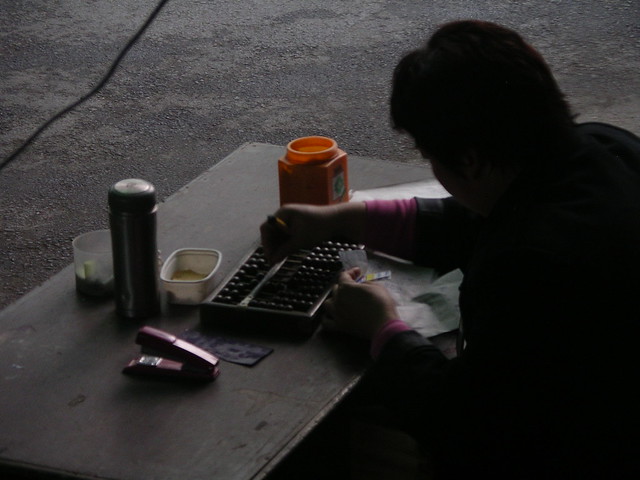 Essentially, the Rhode Island legislature is reviewing a bill that would “prohibit students from using cellphones during the school day.”

We need to stop making cellphones the scapegoat and start engaging students when they’re in the classroom!

The problem isn’t the phone, which is what the legislators and teachers are focusing on.  The problem is that teachers aren’t challenging students with relevant, meaningful instruction and students are bored with school.

The article concludes with the following:

“They can live without distractions for a few hours every day,” she said. “We grew up without them.”

If this is the prevailing attitude, we’re never going to reach a reform in education.  As teachers, it is our job to convince parents, administrators, colleagues, and even the government that we don’t need more oversight…we need more freedom of technology use.  Students today are growing up in the 21st century…and like it or not, that includes cell phones, smart phones, ipods/pads, and a thousand other tools.  Instead of fearing the change, we should push the change and teach these kids how to effectively use the power of information availability.

Don’t jam 21st century learners into a 20th century learning model because that’s what “we” had to do.  Let’s continue to dialogue and set the example so we can push education forward, and not backward.